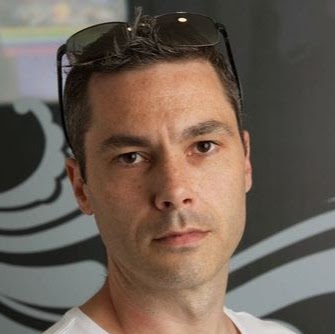 The last update I posted was just before Christmas. Since then we've had a nice mention on AccountingWeb that ruffled a few feathers, and of course lots of progress on the software. I was aiming to get the software ready for public beta testing by the end of January and I'm pleased to say we've reached that goal. Now anyone can sign up to try it out.

Multi-User: You can now invite colleagues to collaborate on Payroll with you.

Data Import: You can now import data from Moneysoft, including Pension and AE history. Imports from Star Payroll and Sage Payroll have been requested and will be coming soon.

White Label: This has been much more popular than I expected and lots of improvements have been made here. A few highlights include a nice editor for you to mange how it looks, as well as settings for using your own T&Cs Url plus a lot more

Re-open Pay Period: You can now re-open the most recent Payrun to make changes.

API: As you'd expect, all new functionality mentioned above is available via the API. We've also made some other API improvements based on feedback. The main two changes to be aware of are that errors are now returned in JSON format and pagination is now available when you list Employees.

Thank you for your continued feedback. The next milestone is being on general release and ready for people to use for real by the beginning of the tax year. There's plenty to do before then, but I'm comfortable we'll make it.